The Inspector From Cumbria 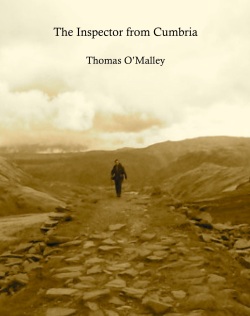 In England of the near future, a mutated form of a neurodegenerative prion disease has become a modern version of the plague. England is now a military state, quarantined and isolated from Europe and the rest of the world. The man, who unwittingly carried the disease into the country twenty years before and whose health is now failing, reveals, through memory and dream, his part in the epidemic even as he must travel Hadrian’s Wall with his daughter in an attempt to cross a ravaged, war-torn England to the Irish Sea, where they hope a safe haven awaits. 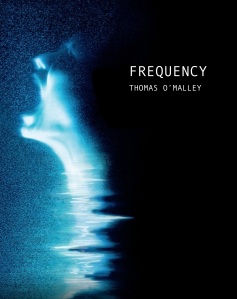 After an extremely powerful solar flare illuminates the summer skies over Boston, basic radio and television transmissions begin to alter the chemical composition of the brain, forcing the public to commit random acts of incredible violence. A small group of the unaffected must fight to survive as society quickly slips into decline and the world about them regresses to a primal and alien state that may signal the end of civilization.